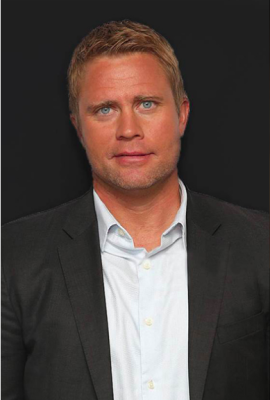 Timothy Ballard is the founder and CEO of Operation Underground Railroad (O.U.R.). He also serves as O.U.R.'s jump team commander for rescue operations. Ballard began his career at the Central Intelligence Agency where he worked cases dealing with terrorism and Latin America. He has spent over a decade working as a special agent for the Department of Homeland Security where he was assigned to the Internet Crimes Against Children Task Force and deployed as an undercover operative for the U.S. Child Sex Tourism Jump Team. He has worked every type of case imaginable in the fight to dismantle child trafficking rings.

Ballard has worked undercover in the United States and in multiple foreign countries to infiltrate child trafficking organizations. He is an expert at managing internet investigations, particularly those dealing with file-share networks where pedophiles and traffickers go to trade in child pornography. He has trained hundreds of law enforcement officers at home and abroad in best practices to liberate children from sex slavery. 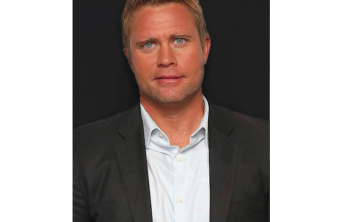