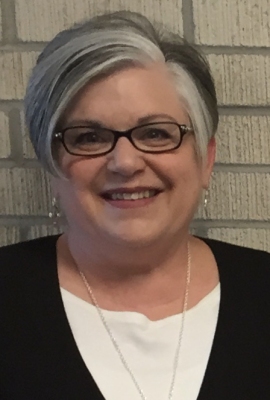 Sister Alynda Kusch was born in Southern California and spent her time as a child and youth in Santa Ana, Lancaster, Whittier and San Diego. Following high school, she attended BYU and met President Kusch in an institute chorus. They married in the Los Angeles Temple and are the parents of four children and have 15 grandchildren.

For much of their married life, Sister Kusch dedicated herself to raising their children, which meant that for a time, school had to wait. Music has been an important part of their family life, and she taught piano for more than 20 years.

Education has been important to Sister Kusch, and so when she and President Kusch moved to Rexburg, she was able to return to school where she earned an Associate of Science Degree and completed a Bachelor of Science Degree with an emphasis in Business, Communication and Culinary Arts.

Following graduation, Sister Kusch taught in the Culinary Arts Department until she left to serve with President as he presided over the Mexico, Cuernavaca Mission.

Sister Kusch has served in Young Women and Relief Society Presidencies on both a ward and stake level. She was an early morning seminary teacher and stake supervisor for nine years and taught gospel doctrine. She has served three Church service missions and as a full-time missionary with President Kusch in Mexico. She currently serves as her ward’s music chairman. 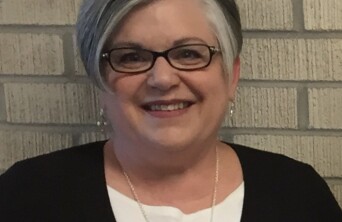