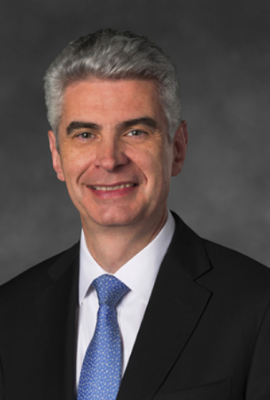 Bishop Gérald Caussé, of France, was named the presiding bishop of The Church of Jesus Christ of Latter-day Saints on October 9, 2015. He filled the vacancy created by Gary E. Stevenson, who became a member of the Quorum of the Twelve Apostles on October 3, 2015.

Prior to this assignment, Bishop Caussé served as the first counselor in the Presiding Bishopric since March 2012. He previously served as a General Authority Seventy and as a counselor in the Europe Area Presidency. He is the third presiding bishop born outside the United States and the first for whom English is a second language.

Gérald Caussé was born in Bordeaux, France, on May 20, 1963. He married Valérie Lucienne Babin in August 1986. They are the parents of five children. 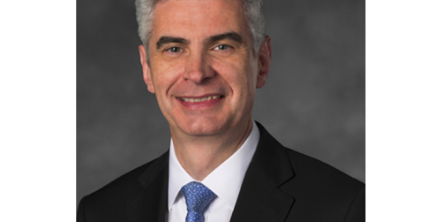 By Bishop Gérald Caussé
A Joy and a Duty for Everyone
1 Min Read
More
https://ensign.studentadvisor.ai/virtualadvisor