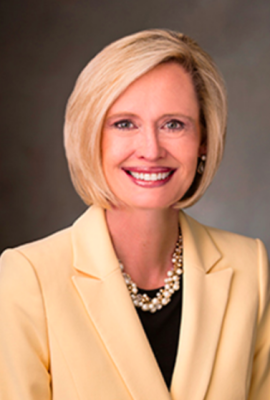 She was born to Harold and Carol Hillam and was the third of seven children. She learned her work ethic growing up on the family's 80-acre farm in Idaho Falls, Idaho.

Sister Cordon met her husband, Derek, while they were both students at Brigham Young University. They were married in the Salt Lake Temple and are the parents of four children. They have three grandsons.

Sister Cordon received a bachelor's degree in education from BYU. She has worked in management in the software industry. She has also been a school volunteer in Idaho and Utah, serving in the classroom, PTA and on a school community council.

Sister Cordon served a full-time mission in the Portugal Lisbon Mission. Her Portuguese language skills came in handy when she served with her husband, Derek, as he presided over the Brazil Curitiba Mission (2010 to 2013). She has also served in her ward and stake Primary, Young Women and Relief Society organizations. Sister Cordon has taught early morning seminary and served as a nursery leader twice.

She loves the outdoors, enjoying jogging, scuba diving, hiking and skiing. She enjoys being with her family and traveling. 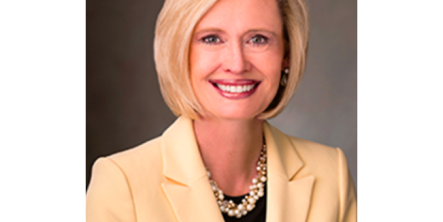