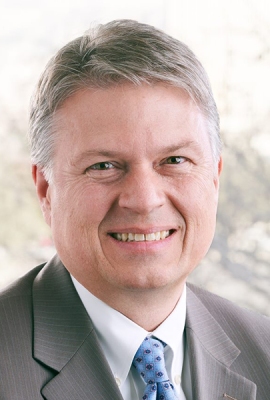 Craig D. Bell began his LDS Church Educational System employment in August 1987 as an instructor in the Seminary and Institute program. After spending some time in the wood products industry, he returned to Church education as an instructor in the business department at Ricks College in August 1996. In 2001, he was part of the team that transitioned the business department from a two-year to a four-year degree program for Brigham Young University–Idaho.

From 2004 to 2009, he served as the chairman of the BYU-I Business Management Department. In 2005, he was awarded the Exemplary Faculty Award in the College of Business and Communication.

Bell holds an A.S in health science from Ricks College, a B.S in psychology from Brigham Young University, an MBA from Portland State University and a Ph.D. in educational leadership from the University of Nebraska.

Bell has served in many capacities in the LDS Church, including full-time missionary (Illinois Chicago Mission) primary teacher, elders quorum president, bishop and stake president. He currently serves as the president of the North Salt Lake, Utah Parkway Stake.

Bell and his wife, Susan, were married in the Idaho Falls Temple in 1986. They are the parents of six children and have seven grandchildren. His interests include spending time with family, swimming and LDS Church history. 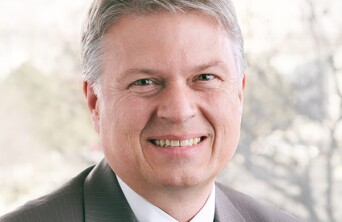 By Craig Bell
I Will Lay My Hand Upon You by the Hand of My Servant.
1 Min Read
More
https://ensign.studentadvisor.ai/virtualadvisor