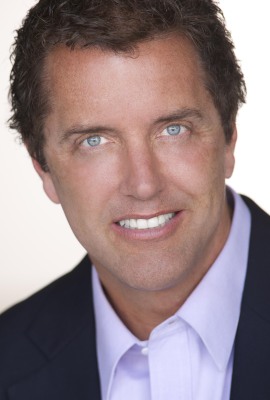 Mr. Debenham has been working in the television & production industry for 30 years as an anchor, reporter, writer, producer and executive producer, including 10 years with ESPN. While at ESPN, Dan helped create a wide variety of original programming, including the X-Games.

In 2000, Dan joined Tom Zdunich to create Lenzworks, a creative services and media production company. Throughout the years, Dan has combined his experience and contacts in the industry to create international online marketing and sales platforms and produce several original television shows, including RCI TV, Endless Vacations, New Ways to Play, HomeTeam, Music for Money, Behind the Ink, Dining with the Dean and most recently, Relative Race – seen Sunday nights nationwide on BYUtv.

Mr. Debenham is a consultant, corporate spokesperson and guest speaker for some of the top hospitality companies in the world and continues to host several network and online television shows. 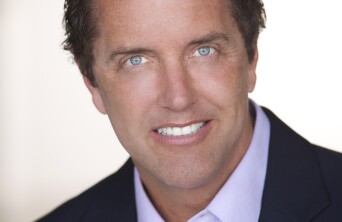