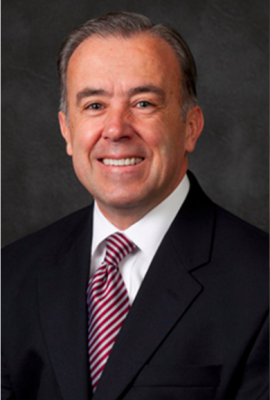 Elder Spannaus received a bachelor’s degree in 1987 from the University of Buenos Aires and a master’s degree from Brigham Young University in 1992. He began his career at Black and Decker where he later became general manager. He also worked as general manager for Alcan. 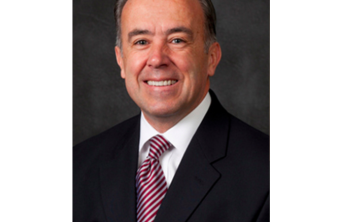