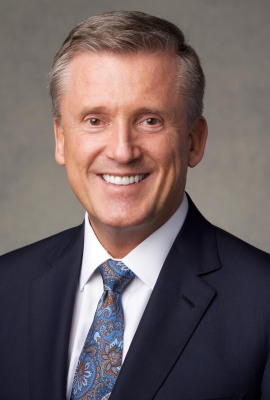 Elder Kevin R. Duncan was sustained as a General Authority Seventy of The Church of Jesus Christ of Latter-day Saints on April 3, 2010. At the time of his call, he had been serving as a member of the Fifth Quorum of the Seventy in the Utah South Area. He previously served as President of the Central America Area. He is currently serving at Church headquarters as Executive Director in the Temple Department.

Elder Duncan received a bachelor’s degree in accounting, a master’s degree in taxation, and a juris doctor from Brigham Young University in 1991. He began his career as a tax attorney in Seattle, Washington. In 1996 he founded CaseData Corporation, from which he retired in 2005.

Elder Duncan has served in a number of Church callings, including full-time missionary in Chile, temple ordinance worker, Church-service missionary as the associate international legal counsel in South America, president of the Chile Santiago North Mission, and Area Seventy.

Kevin Read Duncan was born in Ogden, Utah, on October 6, 1960. He married Nancy Elizabeth Smart in June 1986. They are the parents of five children. 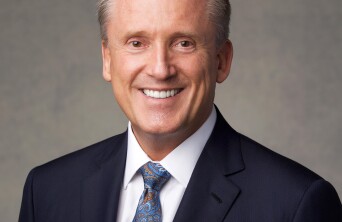 By Elder Kevin R. Duncan
In Whom I Can Trust
1 Min Read
More
https://ensign.studentadvisor.ai/virtualadvisor