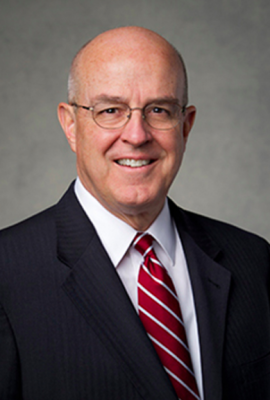 Elder L. Whitney Clayton was sustained as a General Authority Seventy of The Church of Jesus Christ of Latter-day Saints on March 31, 2001. He has served as a member of the Presidency of the Seventy since 2008 and was named Senior President of the Quorums of the Seventy on October 6, 2015. He assists Elder Dallin H. Oaks in supervising the Mexico Area and Elder Jeffrey R. Holland in supervising the Middle East/Africa North Area.

Elder Clayton served as a counselor in the South America South Area Presidency in 2002 to 2003 and as President from 2003 to 2006 while living in Buenos Aires, Argentina. Previously he served as an Area Seventy for the North America West Area for six years.

He has served in a number of Church callings, including full-time missionary in Peru, regional representative, counselor in a mission presidency, stake high councilor, bishop, stake mission president, and Gospel Doctrine teacher.

Elder Clayton was born in Salt Lake City, Utah on February 24, 1950. He married Kathy Ann Kipp in August 1973. They are parents of seven children. 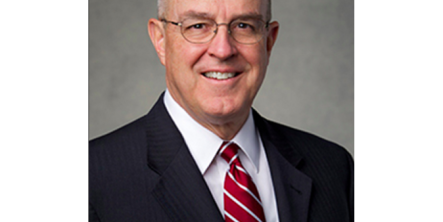