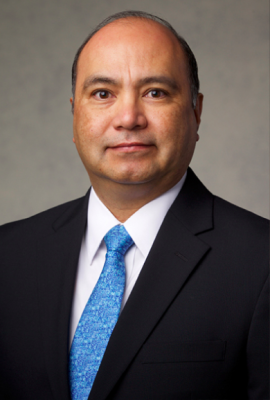 Elder Netzahualcoyotl Salinas was named a member of the Fourth Quorum of the Seventy of The Church of Jesus Christ of Latter-day Saints on April 6, 2013. Elder Salinas attended Escuela Normal Javier Rojo Gomez where he received a degree in elementary education. He then attended the Instituto Tecnológico de Tlaneplantia where he received a bachelor’s degree in industrial relations.

He has worked for the LDS Church as a planning manager, area materials management manager and an area physical facilities manager in both the Caribbean and Mexico areas. He now works at Church headquarters in Salt Lake City in the Self-Reliance Department, focused on global strategic partnerships.

Netzahualcoyotl Salinas Villazaes was born in Matamoros, Tamaulipas, México. He married Victoria Ochoa Pimentel in October 1989. They are the parents of five children. Elder and Sister Salinas reside in North Salt Lake, Utah. 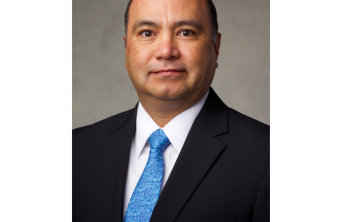 By Elder Netzahualcoyotl Salinas
Why do We Keep the Commandments?
1 Min Read
More
https://ensign.studentadvisor.ai/virtualadvisor