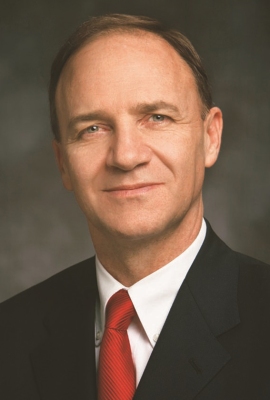 Elder Paul B. Pieper was sustained as a General Authority Seventy of The Church of Jesus Christ of Latter-day Saints on April 2, 2005. He has served in the Europe East, Middle East, and Mexico Areas, as well as at Church headquarters in the Family History, Curriculum, and Priesthood and Family Departments. He is currently serving as a member of the Mexico Area Presidency.

Elder Pieper was trained as an attorney. He worked in Latin America, Asia, and the former Soviet Union with law and management consulting firms during his professional career.

Elder Pieper has served in a number of Church callings, including full-time missionary in Monterrey Mexico, high councilor, counselor in a stake presidency, and president of the Russia St. Petersburg Mission (2004–2005).

Paul Bowen Pieper was born in Pocatello, Idaho, on October 7, 1957. He married Melissa Tuttle in November 1979. They are the parents of six children. 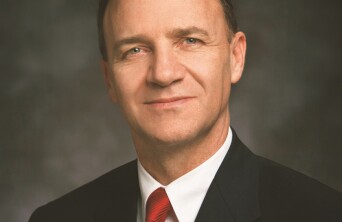