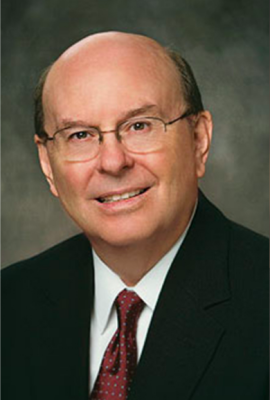 Elder Quentin L. Cook was sustained as a member of the Quorum of the Twelve Apostles of The Church of Jesus Christ of Latter-day Saints on 6 October 2007.  Called as a General Authority in April 1996, he served in the Second Quorum, the First Quorum, and the Presidency of the Seventy.

He previously served in the Area Presidency in the Philippines, as president of the Pacific Islands and the North America Northwest Areas, and as Executive Director of the Missionary Department.

At the time of his call to be a General Authority of the Church, he was vice chairman of Sutter Health System.  He had previously served as president and chief executive officer of a California health care system. Prior to that, he was a business lawyer and managing partner of a San Francisco Bay Area law firm.

He is a native of Logan, Utah, received a bachelor’s degree in political science from Utah State University, and a Doctor of Jurisprudence from Stanford University.

He has served the Church as a full-time missionary in the British Mission and as a bishop, stake president in the San Francisco California Stake, Regional Representative, and Area Authority in the North America West Area.

He married Mary Gaddie in November 1962. They are the parents of three children and have 11 grandchildren. 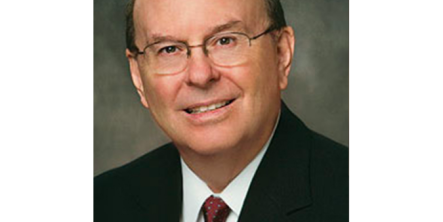