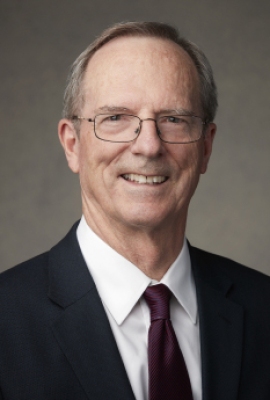 Tad R. Callister was serving in the Presidency of the Seventy and as a member of the Second Quorum of the Seventy when he was called as Sunday School general president. He was released on April 6, 2019. He has served in a number of Church callings including full-time missionary in the Eastern Atlantic States Mission, bishop, stake president, regional representative, mission president, and Area Seventy.

Brother Callister received a bachelor of science degree in accounting from Brigham Young University, a Juris Doctorate degree from the University of California–Los Angeles, and a master’s degree in tax law from New York University Law School. He spent most of his professional career practicing tax law. He and his wife Kathryn Louise Saporiti are the parents of six children. 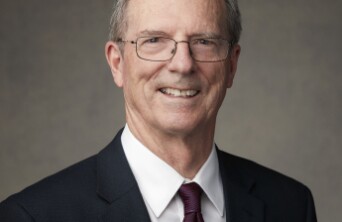