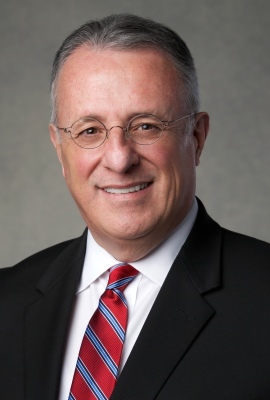 Elder Ulisses Soares was sustained as a member of the Quorum of the Twelve Apostles of The Church of Jesus Christ of Latter-day Saints on March 31, 2018. He had been serving as a General Authority Seventy since April 2, 2005 and was named a member of the Presidency of the Seventy on January 6, 2013. He served previously as a counselor in the Africa Southeast Area, President of the Brazil Area and as a counselor in the Brazil South Area.

Elder Soares received a Bachelor of Arts degree in accounting and economics from the São Paulo Pontifical Catholic University, School of Economic Science in 1985 and later received a Master of Business Administration degree. He was an accountant and auditor for multinational corporations in Brazil and director for temporal affairs in the Church area office in São Paulo, Brazil. At the time of his call as a General Authority, he was serving on a special assignment for the Presiding Bishopric of the Church in Salt Lake City.

Ulisses Soares was born in São Paulo, Brazil, on October 2, 1958. He married Rosana Fernandes in October 1982. They are the parents of three children and three grandchildren. 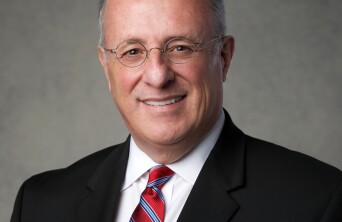 By Elder Ulisses Soares
By the Voice of My Servants
1 Min Read
More
https://ensign.studentadvisor.ai/virtualadvisor