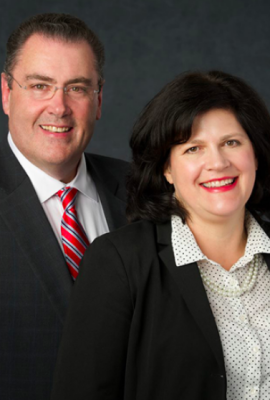 He retired as the chief financial officer for Tesoro Corporation, a Fortune 100 oil refining and marketing company, just six months before his call to serve as mission president. His retirement was unexpected but clearly directed by the Lord and preparatory to his call as mission president.

President Spendlove has an undergraduate degree in accounting from BYU and an MBA from California State University, Fresno. His career included roles in corporate planning, investor relations, finance, treasury, the controller’s office and in risk management. He was asked to lead several projects including leading the effort to secure sites and plan and construct Tesoro’s corporate headquarters and corporate aircraft facilities in San Antonio, Texas.

President Spendlove is a former stake president, stake presidency counselor, bishop, stake Young Men president, ward Young Men president and missionary in the Italy Catania Mission. An Eagle Scout, he has served as council commissioner and on the board of directors for the Alamo Area Council of the Boy Scouts of America and is the recipient of the Silver Beaver Award. He also serves on the BYU School of Management’s National Advisory Council.

President Spendlove was born in Salt Lake City to George Paul Spendlove and Louise Prestwich Spendlove but raised in southern California. He and Sister Spendlove have five children and four grandchildren. 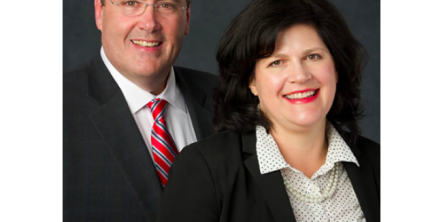 By G. Scott Spendlove
Seek Ye First the Kingdom of God and In the Strength of the Lord, I Can Do All Things
1 Min Read
More
https://ensign.studentadvisor.ai/virtualadvisor