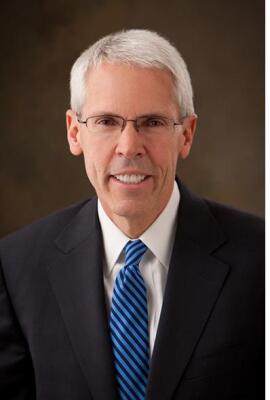 Since 2017, Gary Crittenden has served as the managing director of The Church of Jesus Christ of Latter-day Saints missionary department. He oversees all operational activities of the Church's nearly 70,000 missionaries worldwide.

Before his current role at the Church, Gary was a managing director, chairman and chief executive officer of HGGC, a Palo Alto-based private equity firm. Gary was also the chief financial officer of Citigroup from 2007 to 2009, where he was responsible for the financial management of the firm during the financial crisis. He was also CFO of American Express Company from 2000 to 2007. Before American Express, he was the CFO of Monsanto, Sears Roebuck and Company, Melville Corporation and Filene's Basement. On three separate occasions, the readers of Institutional Investor Magazine named Gary one of the "Best CFOs in America."

He has a bachelor's degree from Brigham Young University and an MBA from Harvard Business School. Weber State University has awarded him an honorary doctorate in recognition of his service in business and the community.

Gary and his wife, Cathy, are the parents of three children and 11 grandchildren and reside in Salt Lake City. 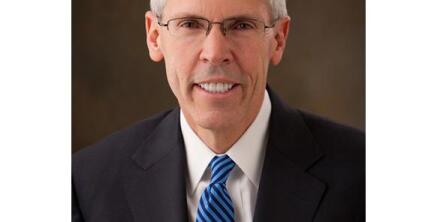