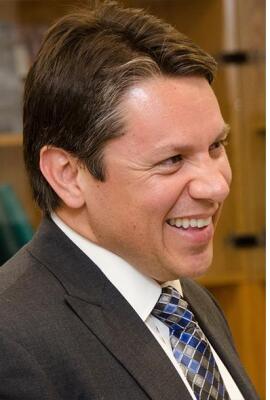 Gene Hayes is the international operations director at BYU-Pathway Worldwide and has held this position since August 2010. Before BYU-Pathway, Gene held multiple roles within the education sector, including at Saras Education and the Apollo Education Group. He was directly involved in the first two international acquisitions for Apollo in Chile and Mexico City. Gene started his career with Intel Corporation, where he held several roles of increasing responsibility, including program manager, contract operations manager, and knowledge management architect.

Brother Hayes holds a bachelor’s degree in economics from BYU and a master’s degree in business administration from the Marriott School of Business.

He was born and raised in Oaxaca, Mexico. He is a competitive squash player, and he loves playing soccer and learning about new cultures. He and his wife, Beverly, are the parents of five children. 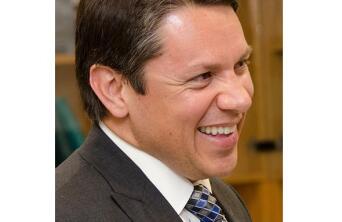 By Gene Hayes
Living in a World Made of Sand
1 Min Read
More
https://ensign.studentadvisor.ai/virtualadvisor