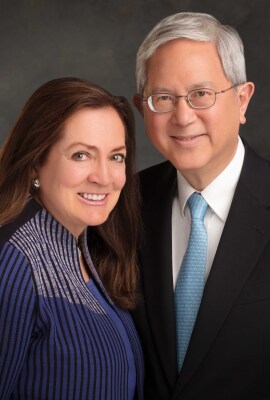 Elder Gong received a Bachelor of Arts degree in Asian and university studies from Brigham Young University in 1977. In 1979, he received a Master of Philosophy degree and in 1981 a doctorate in international relations from Oxford University, where he was a Rhodes Scholar. In 1985 he served as special assistant to the undersecretary of state at the U.S. State Department and in 1987 as special assistant to the U.S. ambassador in Beijing, China. From 1989 he served in several positions at the Center for Strategic and International Studies in Washington, D.C. He was assistant to the president for planning and assessment at Brigham Young University until April 2010.

Gerrit Walter Gong was born in Redwood City, California on December 23, 1953. He married Susan Lindsay in January 1980. They are the parents of four children and three grandchildren. 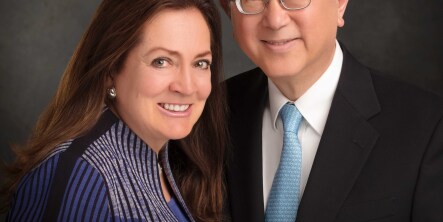 By Gerrit W. Gong
All Edified of All.
1 Min Read
More
https://ensign.studentadvisor.ai/virtualadvisor