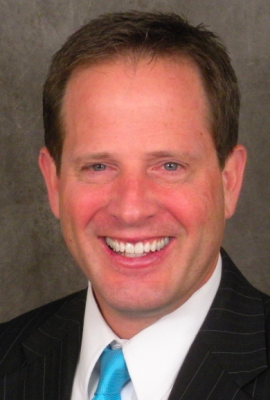 Join us in the Assembly Hall on Temple Square for an hour of enlightenment as Brother Simpson addresses the college.

Greg Simpson is in his 29th year as a seminary and institute teacher.  He currently serves as a seminary teacher at Fremont High in Plain City, Utah and Rocky Mountain Jr. in West Haven, Utah. He served as a missionary in the Korea Pusan Mission.  He served as a bishop. Received a bachelor’s degree from Weber State University and his Master’s in Education from University of Phoenix. He and his wife Angie have 4 children and 3 grandchildren. Greg is an award-winning singer/songwriter and recording artist.  He has produced, movie sound track titles, radio and television commercials, and songs for Especially For Youth. He is a former guitarist for Jewel, Richard Marx, and SHeDAISY.

Talk Title: Keeping a Gospel Perspective While Pursuing your Dreams 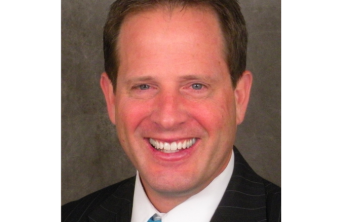