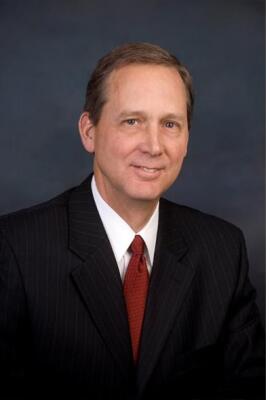 James E. Tidwell II works in the Office of the Commissioner of Church Education as the Director of the Global Education Initiative. In this assignment, Brother Tidwell directs a small team of talented educators who are exploring ways to leverage the Church’s educational resources to bless members everywhere the Church is organized. As part of this assignment he has worked with Church leaders and members in Ghana, Haiti, Papua New Guinea, Vanuatu, Samoa, Mexico, and Guatemala. He loves working with these amazing people and has been deeply inspired by their abiding faith in Jesus Christ.

Brother Tidwell was born in Salt Lake City, but as part of an Air Force family he moved every few years and grew up in many wonderful places, including Germany, France, South Carolina, Alabama, and Utah. He served a Spanish-speaking mission in the Delaware-Maryland Mission. He earned a bachelor’s degree in accounting from the University of Utah and is a licensed Certified Public Accountant.

Brother Tidwell met his wife, Tomi Lynn Chamberlain, at an Institute of Religion activity during their first few weeks of college. When their family was young, they enjoyed living with their four children in Costa Rica and Guatemala. Today, Brother and Sister Tidwell have 13 grandchildren and reside in Sandy, Utah, where he serves as a stake president. 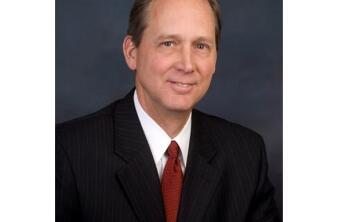