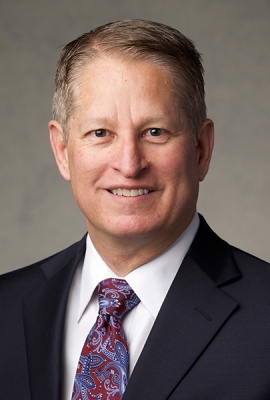 Elder John A. McCune was born in Santa Cruz California.  His family later moved to a farm in Eastern Oregon and he grew up irrigating, bucking hay, fixing fence and working cattle.

He attended BYU and received a Bachelor’s of Science degree in Finance and then attended UCLA where he received his MBA with an emphasis in Finance.  He worked in the investment industry in Los Angeles, the Dallas Texas area and Boise Idaho, where he started and ran his own investment portfolio management business for 16 years.   He now works at LDS Philanthropies, where he is an associate director of principal gifts for the Church.

He has served in the church in a variety of capacities including Mission President, Stake President, Bishop, and full-time missionary in the Japan Fukuoka Mission.

Elder McCune was called into the 5th Quorum of Seventy in April 2017.

The McCune’s have 4 children and 8 grandchildren. 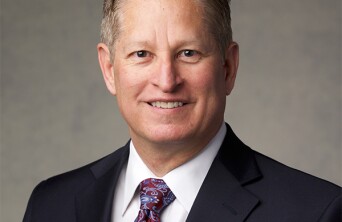 By John A. McCune
Living a Life with Purpose.
1 Min Read
More
https://ensign.studentadvisor.ai/virtualadvisor