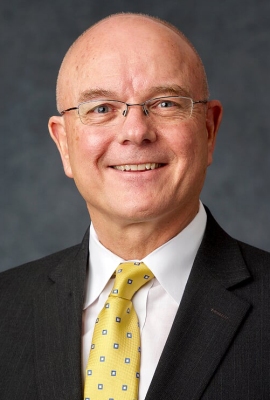 John M. Barger joined Deseret Trust Company as President, CEO, and Chairman of the Board of Trustees in 2013. He previously worked for brokerage and bank-affiliated trust companies and investment management firms in Montana and Utah, serving as senior trust administrator, senior trust officer and senior vice president. A native of Atlanta, Georgia, John served in the U.S. Air Force for 22 years. His military career involved assignments in signals intelligence and space and missile operations in Turkey, Italy, Greece, Alaska and multiple locations in the continental United States. A convert to The Church of Jesus Christ of Latter-day Saints, John served as bishop and stake president in Great Falls, Montana. He and his wife Lauri presided in the Kenya Nairobi Mission from 2004-2007. He currently serves as the elders quorum president in his ward. John and Lauri have four children and nine grandchildren, and they live in Farmington, Utah. 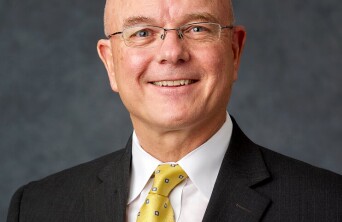 By John Barger
All These Things Shall Give Thee Experience
1 Min Read
More
https://ensign.studentadvisor.ai/virtualadvisor