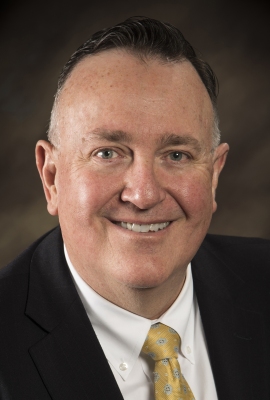 Jon Linford currently serves as the Online Vice President at Brigham Young University–Idaho.  Until recently he also served as Curriculum Vice President for BYU-Pathway Worldwide. Vice President Linford joined the BYU–Idaho Music Department in the fall of 2004 teaching voice and opera.  In 2010, he was invited to serve as the Dean of Foundations and Interdisciplinary Studies. He served in this role through July 2015.

Vice President Linford served in the Scotland Glasgow Mission from 1978-80.  He and his wife Evelyn are the parents of three children and have three grandchildren. 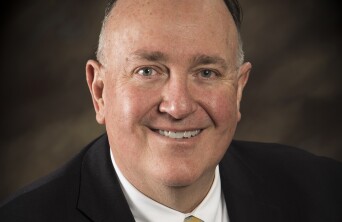 By Jon Linford
“Nothing Can Separate Us from the Love of God”
1 Min Read
More
https://ensign.studentadvisor.ai/virtualadvisor