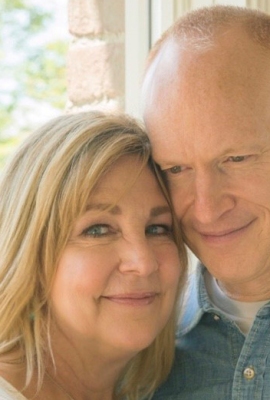 Jon and Michelle Schmidt are both native Utahns. Jon grew up in the Highland High area and Michelle grew up in Sandy.  They both went to Norway on their missions, but were not there at the same time. They met at the University of Utah where they both were English majors, but oddly never had a class together. But they did have an institute class together, and one day Michelle gave Jon a ride to his car after class. When they got in the car a conference talk started blaring from the car sound system, and Jon began to become interested in this girl who listened to conference talks as she drove to and from school each day from Sandy.

They married in 1991 in the Salt Lake Temple, and after much prayer and fasting, they together decided to try a career in music. This decision was one that needed to be made and revisited repeatedly, because it was a long and arduous venture to try and succeed as a solo piano artist. Sometimes in their most desperate times financially, they would go to the Lord in prayer and seeking blessings and direction as to whether they should make a career change, but each time they continued to feel prompted to keep going in music. This scenario really forced the couple to learn trust in and to depend upon the Lord each month and then each year after year.

In 2013, Jon’s 22 year solo career merged into the formation of a partnership of four, called The Piano Guys. A contract with Sony records, 1.7 billion hits on youtube, concerts all over the world, and an opportunity to do a church sponsored youth Face to Face event followed.  Jon and Michelle feel very grateful for the continued answered prayers to not give up on the music career.

They have 5 children, 2 girls and 3 boys. One of their daughters, Annie, died in a tragic hiking accident 2 years ago. This experience added to the Schmidt’s lessons of learning to trust in God in their lives. Of that experience Michelle recently wrote a book titled, Carried, in which she shares various personal faith promoting experiences and includes the details of the loss of their daughter. 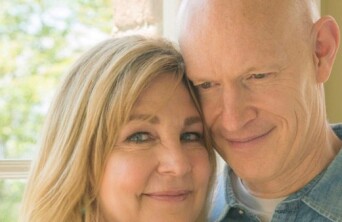 By Jon & Michelle Schmidt
Trust in the Lord with all Thy Heart
1 Min Read
More
https://ensign.studentadvisor.ai/virtualadvisor