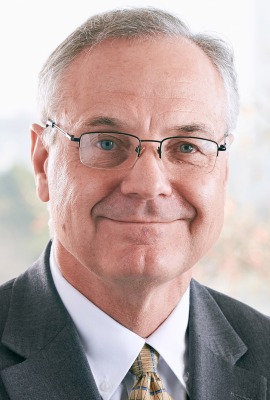 Brother Shepherd has been employed with Seminaries and Institutes of Religion since 1983. He and his family have had assignments in Utah, Colorado, Florida, Texas, and Utah, for a second time, where he was the director of Training for Seminaries and Institutes and Director of the Ogden Institute before coming to Ensign College (which is a dream assignment and he is loving it).

He attended both Snow College and Brigham Young University on baseball scholarships, which was fortunate, because his ACT score was just barely over his age when he started college. He recovered academically, however, graduating as the valedictorian of his class when he received his Master’s of Health Education from BYU. He also studied at the University of Florida in the Jewish Studies Program.

For hobbies, Brother Shepherd skis during the winter (mountain therapy) and bikes in the fall and summer (road therapy).

Brother Shepherd and his wife (Stacey) are the parents of five children, four of which are married. They have seven beautiful grandchildren. 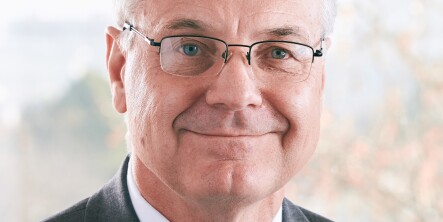