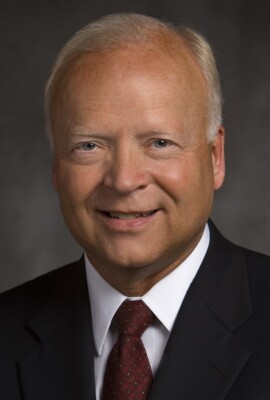 Elder Kent F. Richards was sustained as a General Authority Seventy of The Church of Jesus Christ of Latter-day Saints on April 4, 2009. He served as a counselor in the Chile Area Presidency from 2011 to 2012 and also served as a counselor in the Europe Area Presidency. He served as an Assistant Executive Director in the Temple Department from 2013 to 2014, and on August 1, 2014, he became the Executive Director of the Temple Department. As Executive Director, he worked closely with the First Presidency in the oversight and administration of the Church’s temples throughout the world. He became an Emeritus General Authority on October 1, 2016. He currently serves as the Director of Church Hosting for the First Presidency.

Kent Farnsworth Richards was born in Salt Lake City, Utah, on February 25, 1946. He married Marsha Gurr in August 1968. They are the parents of eight children.

Tags
Spring 2019
More from this author 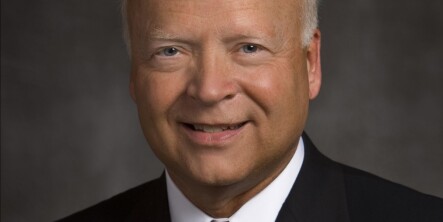