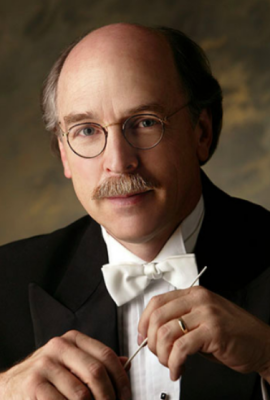 Kory Katseanes is the director of orchestras at the Brigham Young University School of Music. He oversees the Y's orchestral program that accommodates nearly 400 students enrolled in five orchestras. He directs the graduate orchestral conducting program and conducts the BYU Philharmonic and the BYU Chamber Orchestra in their campus concerts, throughout Utah, and on regular tours throughout the world. From 2009-2015 he also served as director of the BYU School of Music.

Katseanes is a native of Blackfoot, Idaho. He moved to Salt Lake City in 1974 to continue his education. He joined the Utah Symphony in 1975 as a violinist and served as assistant conductor from 1987 to 2002. He appeared regularly on the Entertainment, Youth, and Family Series, and played a significant role in the education programs of the Utah Symphony during that time.

He's a frequent guest conductor for professional, university and high school all-state orchestras, and often adjudicates orchestra festivals. He is the current president of the College Orchestra Directors Association. 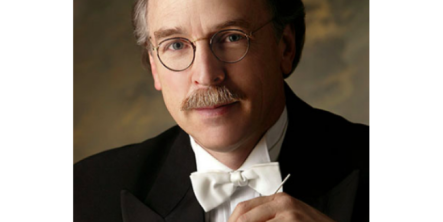 By Kory Katseanes
Prospering in the Land — the Lord’s Plan for Abundance
1 Min Read
More
https://ensign.studentadvisor.ai/virtualadvisor