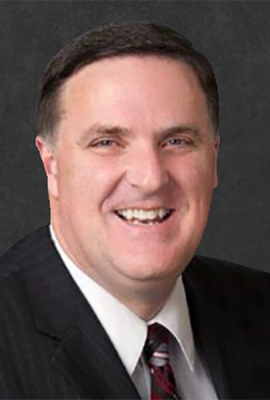 Brother Loren G. Dalton is the 9th out of 11 children and was born and raised in Southern California.  He is a successful businessman and entrepreneur (in California and now, in Utah).

Brother Dalton is a graduate of the Harvard Business School and served as the President or CEO of four companies (two turnarounds and two startups, three of which were owned by a NYSE company).

He is co-owner of Meds in Motion Pharmacy and is currently working to launch three new companies in Utah before the end of this year.

Brother Dalton is a former mission president of the Brazil São Paulo Interlagos Mission and counselor in the California Sacramento Mission.

He currently serves as the first counselor in the Utah Orem Mission.  Brother Dalton and his wife, Annette, are the parents of four children and live in Draper, Utah. 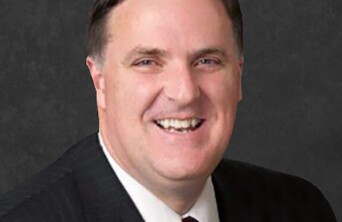 By Loren Dalton
You ARE Receiving Revelation! ...Now ACT on it!
1 Min Read
More
https://ensign.studentadvisor.ai/virtualadvisor