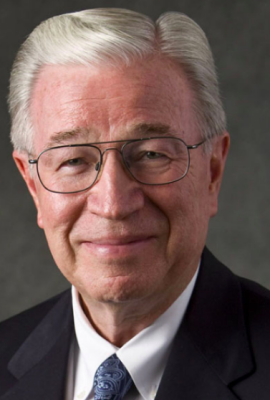 Mr. Willes joined Times Mirror as CEO in June 1995. Also, he served as publisher of the Los Angeles Times from October 1997 to June 1999. Before joining Times Mirror, Mr. Willes was vice chairman of General Mills, Inc. in Minneapolis, Minnesota. A 15-year veteran of the company, he served as the president and chief operating officer from 1985 to 1992 when he was named vice chairman. He was executive vice president and the chief financial officer from 1980 to 1985. Mr. Willes previously served with the Federal Reserve System. He was president of the Federal Reserve Bank of Minneapolis from 1977 to 1980 and first vice president of the Federal Reserve Bank of Philadelphia from 1971 to 1977, having joined the Federal Reserve System in 1969. He began his career as an assistant professor of finance at the Wharton School, University of Pennsylvania, from 1967 to 1969.

Mr. Willes was raised in Salt Lake City, Utah. He received his A.B. degree from Columbia College, New York City, and his Ph.D. from the Columbia Graduate School of Business.

An active member of The Church of Jesus Christ of Latter-day Saints, Mr. Willes has served in a number of Church assignments including President of the Minneapolis Minnesota Stake and the Hawaii Honolulu Mission. He was recently released as a Branch President at the Provo Missionary Training Center. 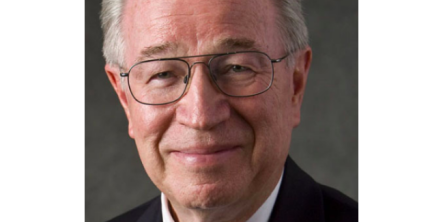