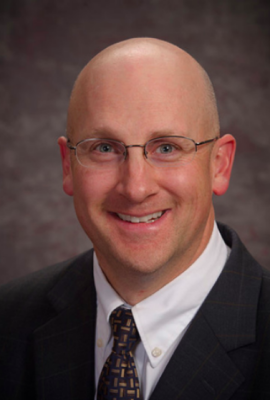 Michael A. Kidd was born and raised in Southern California, close to Disneyland. After serving an LDS Church mission in New York City, Michael graduated with a degree in English from BYU in Provo. A few years later, he returned to BYU to pursue an M.Ed. in Educational Leadership.

For the past 23 years, Michael has been employed by the Church Educational System as a seminary teacher and principal in Utah County. He’s also spent time teaching for EFY, Best of EFY, Know Your Religion and Orem’s Institute of Religion. He has recently accepted an assignment to teach for two years with BYU’s Department of Religion.

When not engaged in teaching or serving in the Church, Michael loves to spend time his wife, Holly, and their four kids, watching movies and sports, playing games, being outdoors and visiting new places. He also finds enjoyment in running. He ran his first marathon when he turned 40 as a way to prove he wasn't too old to do something difficult. Since then, running got into his blood. He now runs one-to-three marathons each year, along with some occasional 5Ks, 10Ks, and half-marathons. He hasn’t qualified for the Boston Marathon yet, but he’s working on it.

Most importantly, Michael loves the Lord and has a passion for His scriptures, especially the Book of Mormon. It has changed his life and it continues to do so. Also, Michael is fiercely loyal to the prophets. Those men are his heroes and his life has been blessed in unspeakable ways as he follows them and their teachings. Lastly, Michael loves his family, the one that raised him and the one he’s blessed to raise now. 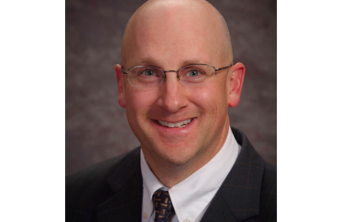 By Michael A. Kidd
Finish Your Course with Joy
1 Min Read
More
https://ensign.studentadvisor.ai/virtualadvisor