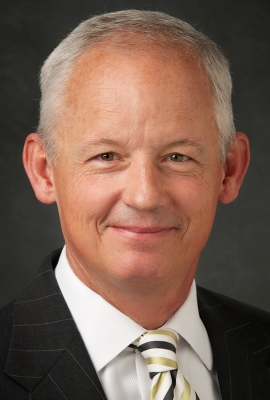 Michael Dunn is the Managing Director of BYU Broadcasting in Provo, Utah, where he oversees the nationwide operations of the BYUtv and BYUradio networks.

He previously was the General Manager of KUED Channel 7 (PBS) in Salt Lake City. Prior to his public television experience he founded and operated Dunn Communications, Inc, a Salt Lake City-based film production company for 16 years.  Among his peer distinctions are a gold and silver medal from the New York Film Festival and two Emmy® nominations–one of which earned the Emmy® Award for public service in 1992.

Michael spent 13 years as a senior writer and producer for Bonneville Communications where he worked on the highly-acclaimed Homefront campaign for the LDS Church. He began his career as a freelance print journalist and later moved to the broadcast side working in radio and television as a reporter and producer for KUTV (NBC) in Salt Lake City. Dunn graduated from the University of Utah where he earned a B.S. in Mass Communications (Journalism), and an M.A. in Communication (Film).

His service in the church includes a full-time mission in the Hawaii Honolulu Mission, Gospel Doctrine teacher, Varsity Scout Leader, Bishop of the University 27th Ward (married students), Stake President of the Salt Lake University 2nd Stake and Stake President of the Holladay Young Single Adult Stake. He served as Mission President of the South Africa Johannesburg Mission (2014-2017). In April of 2018 he was called as an Area Seventy, and currently serves in the Utah South Area as a member of the Fifth Quorum of Seventy.

Michael and Linda have three children and seven grandchildren and reside in the Neff’s Canyon Ward of the Salt Lake Mount Olympus Stake.  A devoted runner, cross-country skier and cyclist, he has completed more than 30 marathons and other endurance events including the Boston Marathon and the St. George Ironman. 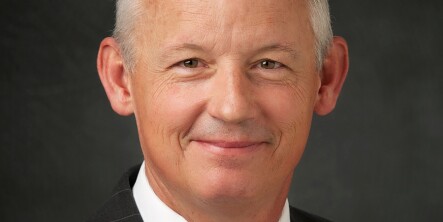