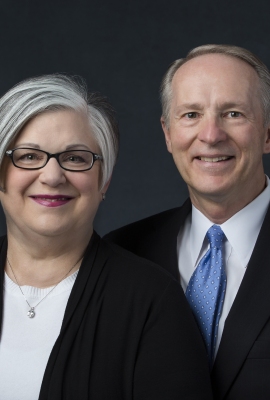 President Bruce C. Kusch grew up in Southern California in a part-member family. After graduating from high school, President Kusch enrolled at California State University in Long Beach. He served a mission in the Guatemala-El Salvador Mission.

After completing his mission, while attending university and institute classes, he met Sister Kusch in the institute choir. A little less than a year later, they were married in the Los Angeles California Temple. Then, just four years later, President Kusch was called as bishop of their ward, the same ward he grew up in.

Eventually, they moved to Northern California where President Kusch worked and consulted in the high-tech industry before deciding to move to Rexburg to teach at BYU-Idaho. President and Sister Kusch both taught at BYU-I, and President Kusch also went on to serve for four years in the administration at the school. He also served as a stake president in Rexburg.

In 2012, President Kusch was called to preside over the Mexico Cuernavaca Mission. After their mission, the Kusches returned briefly to BYU-Idaho before President Kusch accepted the position of chief academic officer at Ensign College in 2016.

President and Sister Kusch are the parents of four children and have 17 grandchildren. 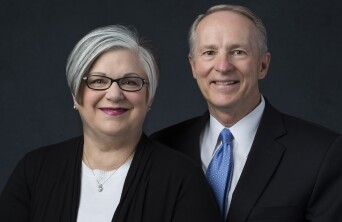 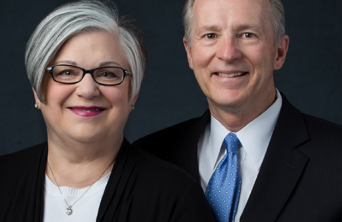 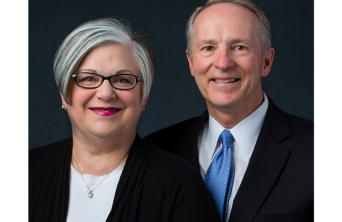 By President and Sister Kusch
5 Things to Keep You Safe and Secure, and Keep the Companionship of the Holy Ghost and If You Believe All These Things
1 Min Read
More

By President and Sister Kusch
A Healthy Heart and the Holy Ghost by President Bruce C. Kusch & The Parable of the Carpet Layer by Sister Alynda Kusch
1 Min Read
More
https://ensign.studentadvisor.ai/virtualadvisor