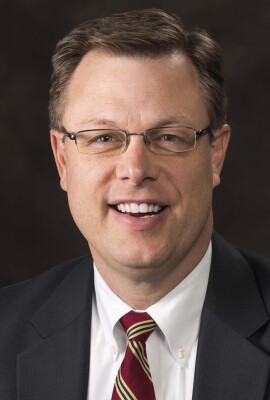 President Clark G. Gilbert became the first president of BYU-Pathway Worldwide on May 1, 2017. BYU-Pathway was built to bring education to those who might otherwise not have access to a traditional university. It serves over 45,000 students in more than 150 countries around the world.

President Gilbert previously served as the president of Brigham Young University-Idaho. He also served as CEO of Deseret News Publishing Company and Deseret Digital Media. Early in his career, he was a professor of entrepreneurial management at the Harvard Business School.

President Gilbert currently serves as an area seventy, assigned to the Utah area. He and his wife, Christine, are the parents of eight children. 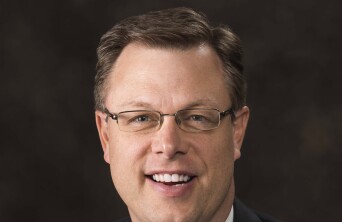