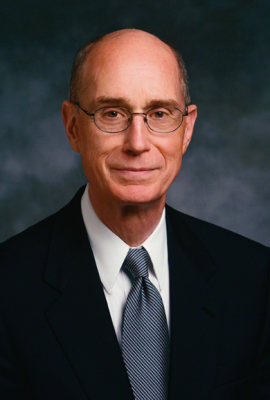 President Henry B. Eyring was sustained and set apart as second counselor in the First Presidency of The Church of Jesus Christ of Latter-day Saints on Sunday, January 14, 2018. Prior to this, he served as a counselor to President Thomas S. Monson from 2008 to 2018 and to President Gordon B. Hinckley from 2007 to 2008. He was sustained as a member of the Quorum of the Twelve Apostles on April 1, 1995. He has served as a General Authority since April 1985.

President Eyring was president of Ricks College in Rexburg, Idaho, from 1971 to 1977. He was on the faculty at the Graduate School of Business at Stanford University from 1962 to 1971.

Born in Princeton, New Jersey, on May 31, 1933, he has served the Church as a regional representative, a member of the general Sunday School board, and a bishop.

President Eyring is married to the former Kathleen Johnson, and they are the parents of four sons and two daughters. 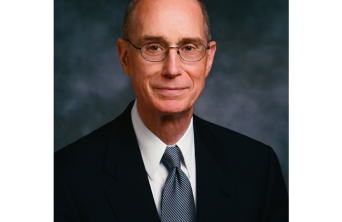 By President Henry B. Eyring
Learning Who You Really Are
1 Min Read
More
https://ensign.studentadvisor.ai/virtualadvisor