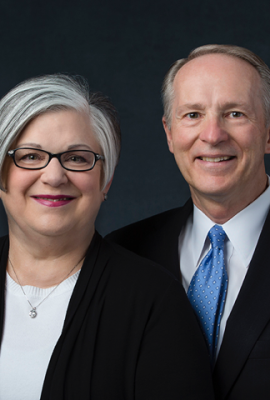 In July 2008, he was named associate academic vice president for curriculum at BYU–Idaho, serving in that capacity until June 2012 when he was called to serve as president of the Mexico Cuernavaca Mission.

Before joining the BYU-Idaho faculty, President Kusch worked as a sales and marketing executive and management consultant for various high-technology firms in the San Francisco Bay Area.

President Bruce C. Kusch became the 13th president of Ensign College on April 17, 2017, where he had been serving as its chief academic officer since March 2016.

President Kusch and his wife, Alynda, were married in the Los Angeles California Temple in 1974. They are the parents of four children and have 15 grandchildren. His interests include running, biking, fly fishing, photography and outdoor cooking. 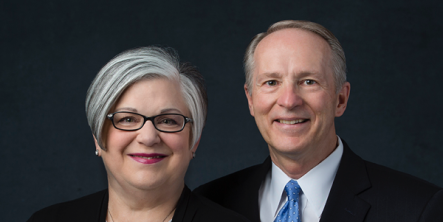 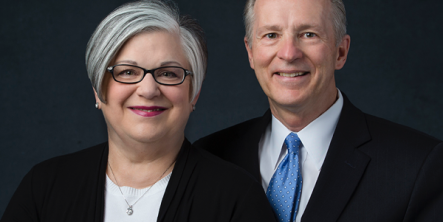 By President & Sister Kusch
Simple, Powerful, and Personal: A Declaration of Faith and Pray with Faith, Then Go and Do
1 Min Read
More
https://ensign.studentadvisor.ai/virtualadvisor