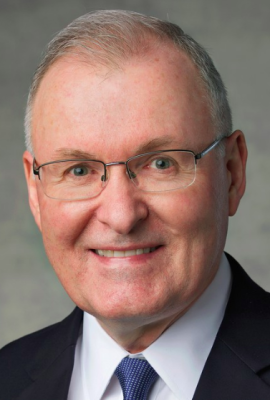 Elder Randy D. Funk was sustained as a General Authority Seventy of The Church of Jesus Christ of Latter-day Saints on April 6, 2013. At the time of his call, he was serving as the president of the India Bangalore Mission. He recently served as the Asia Area President and is currently serving in the Area Presidency of the Utah Areas.

Elder Funk received a bachelor of arts degree in history from Utah State University in 1976. He then received a juris doctor degree from the University of Utah Law School in 1979. Prior to his call to full-time Church service, he was an attorney and partner in the law firm Sherman & Howard in Denver, Colorado.

Elder Funk has served in numerous Church callings, including full-time missionary in Indonesia, bishop, high councilor, stake president, and Area Seventy. He served on the board of directors of several community organizations.

Randy Dennis Funk was born in Logan, Utah, on August 1, 1952. He married Andrea Clyde in May 1976. They are the parents of six children. 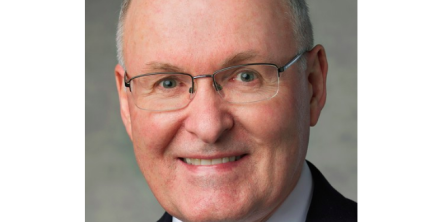 By Randy D. Funk
“Come Unto Me, All Ye that Labour”
1 Min Read
More
https://ensign.studentadvisor.ai/virtualadvisor