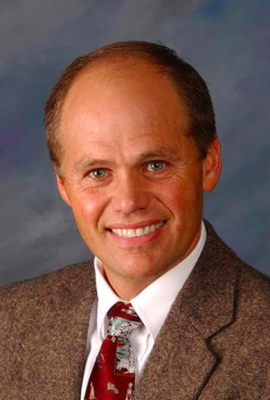 Robert F. Wahlquist teaches in the Religion Department at Brigham Young University–Idaho. He has taught there since 2008. For nearly 10 years before that assignment, he was the pre-service trainer at BYU–Idaho and Idaho State University for those who wanted to become full-time seminary teachers for the Church Educational System. He also served as the Institute director and Seminary principle in Vernal, Utah. His first assignment in Church Education was as the principle of the Parowan, Utah seminary.

After receiving his associate degree from Dixie College, he earned a bachelor’s in political science, master’s in recreation management, and a doctorate in educational leadership from BYU.

Brother Wahlquist is currently his ward young men’s president. He’s been a bishop twice, of a home ward and a singles ward. He served a full-time mission in Lima, Peru. All of his mission transfers were by airplane, and his mission is now divided into 7 different missions.

He married Michelle Hansen from Portland, Oregon in the Seattle Washington Temple. They are the parents of a son and six daughters and have nine grandchildren. They live in a home they built themselves in Rexburg, Idaho. They love to travel and have been all over the world, including, Russia, Belgium, France, Italy, India, Bangladesh, Austria, Mexico, Germany, Denmark, and the Czech Republic. 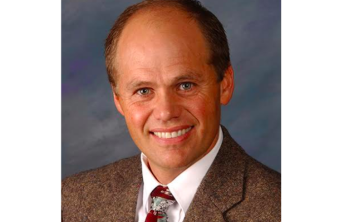 By Robert Wahlquist
What Shall I Do Then with Jesus Which is Called Christ?
1 Min Read
More
https://ensign.studentadvisor.ai/virtualadvisor