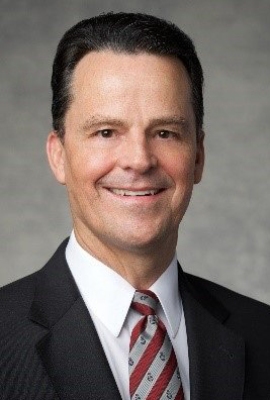 Elder Shayne M. Bowen was sustained as a General Authority Seventy of The Church of Jesus Christ of Latter-day Saints on April 1, 2006. He had been serving as an Area Seventy in the Idaho Area prior to his call as a General Authority. From 2006 to 2010 he served in the presidency of the South America South Area, serving as President between 2008 and 2010. From 2010 to 2014 he served at Church headquarters in various capacities. From 2014 to 2018, he served in the Philippines Area Presidency, serving as President between 2016 to 2018. He is currently serving as a counselor in the North America Southeast Area Presidency, an Assistant Executive Director of the Self-Reliance Services/PEF Committee, and as a member of the Family History Committee.

Shayne Martell Bowen was born in Rigby, Idaho, on August 29, 1954. He married Lynette Mortensen in December 1976. They are the parents of seven children, one of whom is deceased. 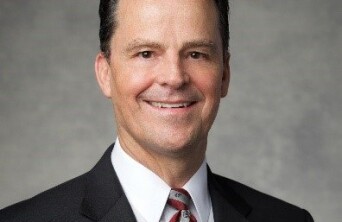