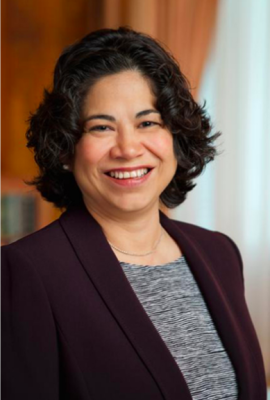 Sister Reyna I. Aburto was sustained as second counselor in the Relief Society General Presidency in April 2017.

Prior to her call, she served as a member of the Primary General Board and in different callings in Relief Society, Young Women, Primary, Sunday School and Scouting.

Sister Aburto was born in Managua, Nicaragua. She moved to the United States in 1984 and joined the Church in 1989 in San Francisco, California. She and her husband, Carlos, live in Orem, Utah. They have three children and two grandchildren.

Sister Aburto studied industrial engineering at Universidad Centroamericana in Managua, Nicaragua, and earned an associate degree in computer science from Utah Valley University. She has worked in the language industry for more than 25 years and currently works as a translator in a small translation business she owns with her husband. 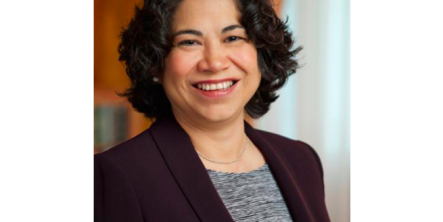 By Sister Reyna I. Aburto
Reaching Up to the Savior
1 Min Read
More
https://ensign.studentadvisor.ai/virtualadvisor