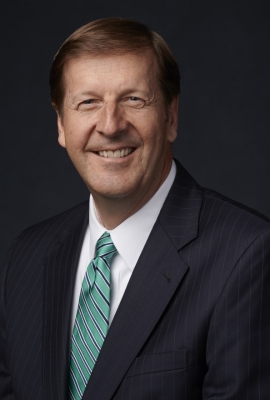 Stephen T. Rockwood is the Managing Director for the Family History Department and President/CEO of FamilySearch International. Prior to joining FamilySearch, Rockwood specialized in creating unique service offerings for worldwide customers of such brands as MasterCard International, AT&T, Disney, Office Depot, and Citibank among others. He also started two companies that were later acquired by larger companies. Most recently, Steve served as director of the international division at FamilySearch.

Steve received his Bachelor of Arts degree from Brigham Young University and later his MBA from the University of Colorado in Boulder, Colorado.

Steve was born in Rock Springs, Wyoming. He married Jill Ansley Forbes in August 1985. They are the parents of four children. Steve and his wife, Jill, reside in Salt Lake City. 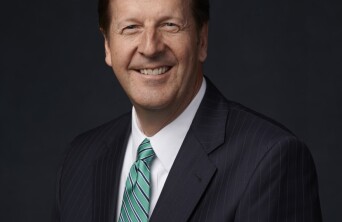