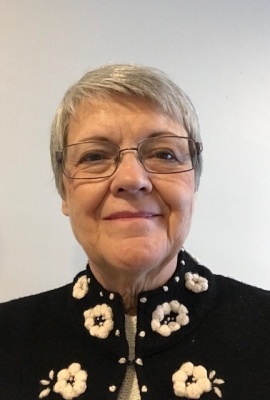 Sister Sue Lorraine Hunt Clark was born and raised in Waterflow, New Mexico as the third of eight children.  Her parents are Charles Ray and Ernestine Burk Hunt.

Sister Clark received her bachelor’s degree from Brigham Young University, where she majored in Child Development and Family Relations. She met her husband, Kim B. Clark, shortly after graduation and they were married in the Salt Lake Temple on June 14, 1971. Shortly after, they moved to Boston where they lived for 34 years.

In 2005 they moved to Rexburg, Idaho where Sister Clark served with her husband as he presided over Brigham Young University–Idaho for ten years. They moved to Salt Lake in 2015 to serve in their current assignment in the Church.

Elder and Sister Clark raised seven children and have many grandchildren.

Sister Clark loves to serve the Lord.  She has served in various positions in stake and ward callings, and in both the Boston and Rexburg Temples as an ordinance worker. 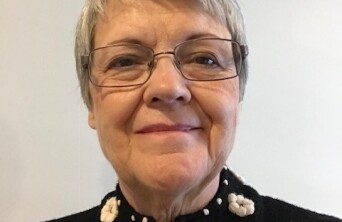