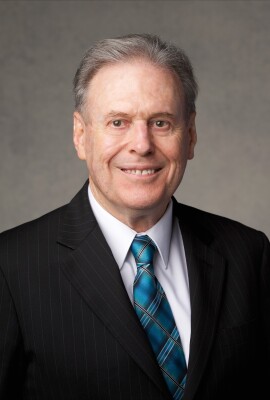 Elder Terence M. Vinson was sustained as a General Authority Seventy of The Church of Jesus Christ of Latter-day Saints on April 6, 2013. At the time of his call, he had been serving as a member of the Eighth Quorum of the Seventy in the Pacific Area. Following his call as a General Authority, he served for five years in the Africa West Area Presidency, the final two years as Area President. Elder Vinson was named a member of the Presidency of the Seventy on August 1, 2018. He currently has supervisory responsibilities, working with three different members of the Twelve, for the North America Southeast, Africa Southeast, and Africa West Areas.

In 1974 Elder Vinson received a bachelor’s degree in mathematics and statistics from Sydney University and an education and teaching diploma from Sydney Teachers College. He was also awarded a master’s degree in applied finance in 1996 from Macquarie University. His career has involved teaching math as well as training and lecturing at universities. His main occupation for the final 23 years of his working career was as a financial adviser and funds manager. He retired in 2011 as joint CEO and chairman of a business he began called Northhaven Wealth Management. He continued to consult for that firm until he was called as a General Authority.

Terence Michael Vinson was born in Sydney, Australia, on March 12, 1951. He married Kay Anne Carden in May 1974. They are the parents of six children. 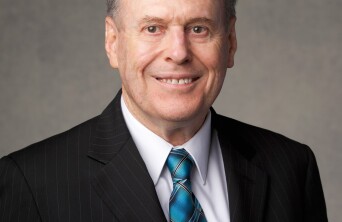