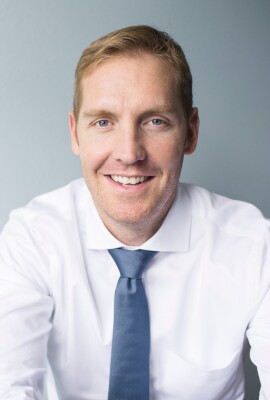 Travis founded Tesani Companies, one of the best companies to work for according to Utah Business Magazine. Tesani is a holding company which has created four companies (Eddy, Lift, Tesani Capital along with their charitable arm Sunshine Heroes.)

He played collegiate basketball for two schools: Utah Valley State College and Brigham Young University, where he earned the Defensive Player of the Year, All-District and All-Conference Honors in basketball while at BYU. He was drafted in 2003 with the 37th pick and played in the NBA for the Atlanta Hawks in 2003. And later played eight seasons in the Euroleague for Tau Ceramica (Victoria, Spain), Dynamo, Khimki (Moscow Russia), and Real Madrid (Madrid, Spain). His career achievements in basketball are many and include 4x All-Euro Team & All-Euro Defensive Team, 2006 Copa Del Rey Champion, Two-time MWC Champion, 4x All-Russian Super League Team, and VTB United Champion in 2011. In September 2011, Travis retired from professional basketball. He Is Author of “The Next Few Years will Change Your Life”, a book published by Deseret Book released in December of 2012.

Hansen’s business and civic achievements include recognition as BYU’s 2015 Young Alumni Distinguished Service Award and honored as one of the 100 Most Influential People in Utah. Travis received a B.S. in Health Science from Brigham Young University and a certificate in Nonprofit Management from Duke University. After serving an LDS mission to the Chile, Santiago West mission, he married the former LaRee Merrell. He is the father of five children, he serves on several community boards and is active in civic and religious organizations. 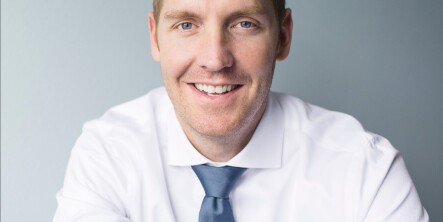