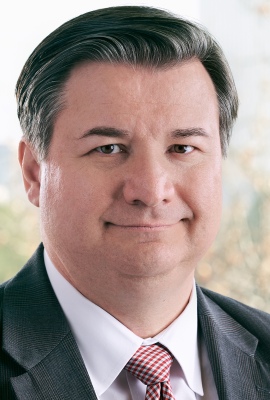 Following his military service, while completing his associate degree, he met his wife, Colleen, at a Latter-day Saint church dance and after a short courtship were married in the Salt Lake Temple. They are the parents of two daughters and fourteen grandchildren.

Brother Beynon has served in different capacities in the Church of Jesus Christ of Latter-day Saints, including: Bishopric, High Priest group leadership, Elder’s Quorum Presidencies, Sunday School President, and a Temple Ordinance Worker. He currently serves as the first counselor in the elder’s quorum presidency of his ward. 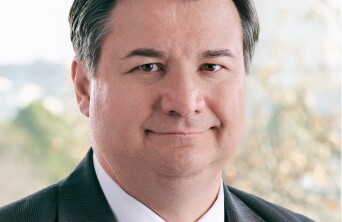