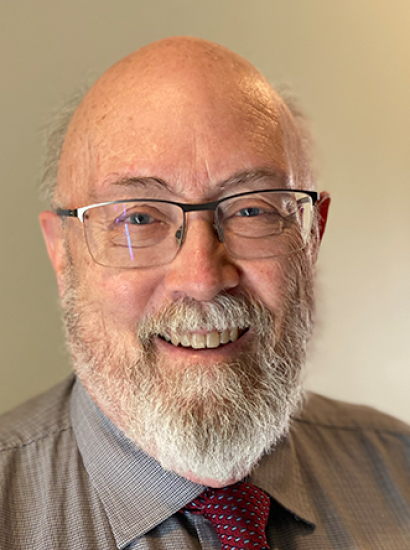 Daniel C. Peterson is the President of the Interpreter Foundation, which publishes the online periodical Interpreter: A Journal of Latter-day Saint Faith and Scholarship, produces books, convenes conferences, and sponsors a weekly radio program: https://interpreterfoundation.org . He and his wife were the executive producers of the 2021 theatrical film, Witnesse,s and have served in the same capacity for its 2022 docudrama sequel, Undaunted: Witnesses of the Book of Mormon.

A native of southern California who earned his doctorate at UCLA after studying at BYU, in Jerusalem, and in Cairo, he retired on 1 July 2021 as a professor of Islamic studies and Arabic at Brigham Young University, where he had taught since 1985.

Dr. Peterson served in the Switzerland Zürich Mission (1972-1974), and, for approximately eight years, on the Gospel Doctrine writing committee for The Church of Jesus Christ of Latter-day Saints. He also presided for a time as the Bishop of a singles ward adjacent to Utah Valley University.

He is married to the former Deborah Stephens, of Lakewood, Colorado, and they have three sons and three granddaughters.