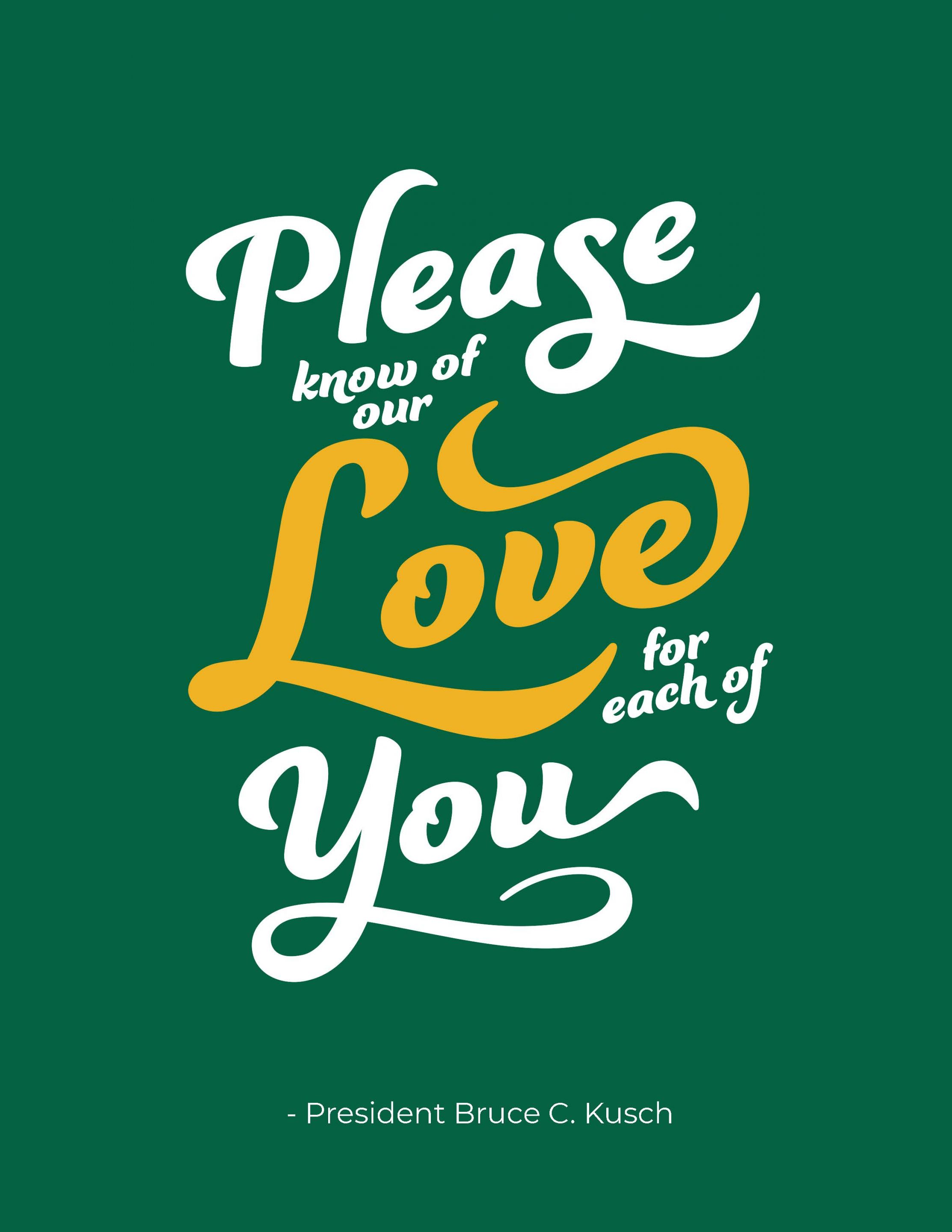 In the Book of Mormon we read the account of Ammon, a “strong and mighty man, and a descendant of Zarahemla”i who was sent by king Mosiah to determine the welfare of a group of people who had gone to dwell in the land of Lehi-Nephi. After wandering in the wilderness for forty days, Ammon and his companions met the king after being taken captive. That king was Limhi, the son of the wicked king Noah, and the grandson of Zeniff.

Ammon eventually learns that Limhi has in his possession the 24 Jaredite plates and is asked if he can translate them. He explains that he cannot, but knows of one who has this gift – even king Mosiah, who has this “high gift from God.”ii

Limhi and Ammon then have a powerful conversation about the blessing of prophets and seers and revelators.

“And the king said that a seer is greater than a prophet.

And Ammon said that a seer is a revelator and a prophet also; and a gift which is greater can no man have, except he should possess the power of God, which no man can; yet a man may have great power given him from God.

Thus God has provided a means that man, through faith, might work mighty miracles; therefore he becometh a great benefit to his fellow beings.”

I love the principles taught in these scriptures and I testify they are true.

We are truly living in the latter-days. We are blessed beyond measure to be led by living prophets – especially President Russell M. Nelson, whom we sustain as the prophet, seer and revelator chosen by the Savior to lead His Church under His direction at this time.

Current conditions in the world are affecting all of us – individually and collectively. It was my privilege to be in a recent Board of Trustees meeting where decisions were made regarding how the Church institutions of higher education would respond to the COVID-19 pandemic. President Nelson was in that meeting, and I want to share with you what I observed and what I felt.

I observed a leader that was happy, joyful and optimistic. He greeted each of us by name and looked into our eyes with a sincere love and concern – one by one. I observed a man who looks and acts much younger than his chronological age, sensing the literal fulfillment of the promise made in Doctrine and Covenants Section 84, verse 33 that those who magnify their calling “…are sanctified by the Spirit unto the renewing of their bodies.”

Challenging issues were discussed in our meeting but there was no evidence of panic or fear – only a firm resolve for the welfare of our students and to be responsible local and global citizens. As I watched this unfold, and observed four other prophets, seers, and revelators counsel together, I was grateful to have it confirmed in my heart once again that “…there are prophets in the land…”iii

One of the leaders of the Church once related to a group of religion instructors that not long after he had been called as a General Authority, someone planted a bomb at the door of the Salt Lake Temple.  The bomb had exploded and knocked the large, heavy door off its hinges.  He commented that the episode was chilling to him and created an anxiety and discomfort, even a fear that lasted all day long.  To his utter surprise, he noticed that all through the day, in the many meetings he attended with other General Authorities, no mention was made of this scary incident.  Finally, at the end of the day, he asked one of the senior Brethren about the temple door, only to have his colleague remark, “Yes, we need to get that fixed, don’t we.”  Then he added this important principle, one that will help each of us to be steadfast and immovable as we move into ever more troublesome days ahead: “We do not take counsel from our fears.” (see Robert L. Millet, I Will Fear No Evil, 18).

There are four words the Savior has used on repeated occasions in giving counsel to the faithful: “be of good cheer.” Each of us can take comfort from those words knowing He is always near.

So, devotionals for the next while will be a bit different. Nevertheless, I hope you will make watching devotional a regular part of your weekly worship, just as if we were gathering in the Assembly Hall on Temple Square.

Well, how will they be different? Today’s devotional models the pattern we will follow. Each devotional we begin and end with a prayer. However, we won’t be singing hymns and there won’t be a musical number. We will still provide a brief introduction of our speaker, but their messages will be brief, about the length of a general conference talk by the First Presidency or a member of the Quorum of the Twelve. Even though the format will differ, I am confident the messages will be powerful and uplifting. Our personal preparation will contribute to the spiritual strength we receive. I also hope you will keep your journal open and ready to record important spiritual impressions.

Brothers and sisters, please know of our love for each of you. We pray for your success, your well-being and your happiness. I share my witness again of my sure knowledge that we are led by holy men who are the Savior’s duly authorized apostles. I testify that President Russell M. Nelson is the Lord’s chosen prophet who has been prepared and preserved to lead the Savior’s church at this time. What a blessing this is for each of us!