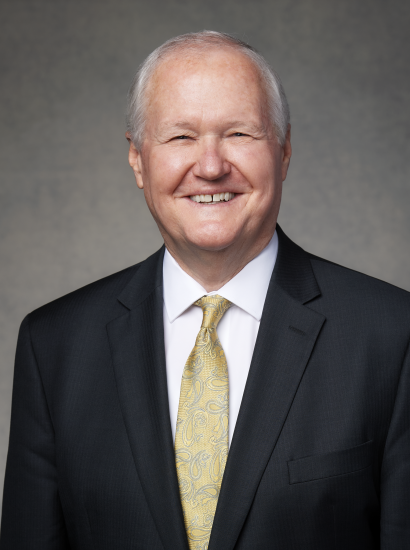 Elder Anthony D. Perkins was sustained as a General Authority Seventy of The Church of Jesus Christ of Latter-day Saints on April 1, 2006. At the time of his call, he was serving as president of the Taiwan Taipei Mission. He served for five years in the Asia Area Presidency, with three years as President. He is currently serving at Church headquarters as Executive Director of the Correlation Department. He also serves as the President of the Middle East/Africa North Area.

Elder Perkins earned a master’s degree in Asian Studies and an MBA from the Wharton School at the University of Pennsylvania after completing undergraduate studies in finance at Brigham Young University. Prior to his call as mission president, Elder Perkins worked for 15 years for the international management consulting firm McKinsey and Company and the last eight years as a senior partner in Beijing, China.

Anthony Duane Perkins was born in Cortez, Colorado, on July 22, 1960. He married Christine Dee Abbott in November 1981. They are the parents of six children.