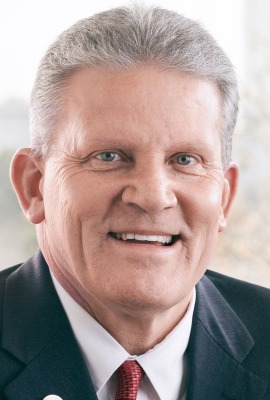 Guy Hollingsworth began his Church Educational System employment as an administrator at Ricks College in July 1991. He worked in various student services capacities throughout his career at BYU-Idaho and Idaho State University.

In April 2010, Hollingsworth was named associate academic vice president for student connections at BYU-Idaho. He was also a BYU-I faculty member and taught courses on Pakistan, the Middle East and world religions.

Hollingsworth is a retired army colonel who served in the National Guard and Army Reserve for more than 41 years. He returned in 2014 from a 400-day combat deployment to Afghanistan, where he served as the U.S. Department of Defense Lead for the Afghanistan Threat Finance Cell.

In 2009, he was deployed on another 400-day combat tour to Iraq, where he served as the director of training for the Iraqi Army and senior advisor to the Iraqi chief of staff responsible for training. He is a veteran of both Operation Iraqi Freedom and Operation Enduring Freedom.

Hollingsworth was called to be the first Church district president of the Baghdad Iraq Military District in 2009 to 2010 and served as the Bagram Afghanistan Branch President in 2014.

Hollingsworth holds a bachelor’s degree, two master’s degrees, and a Ph.D. in education. He received his degrees from BYU, Idaho State University, the University of Idaho, and the U.S. Army War College.

Hollingsworth grew up in Preston, Idaho and served as a full-time missionary in the New Mexico, Albuquerque Mission. He and his wife, Chris, live in Bountiful, Utah. They have two children and three grandchildren. 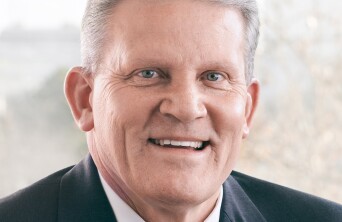