Legacy of a President 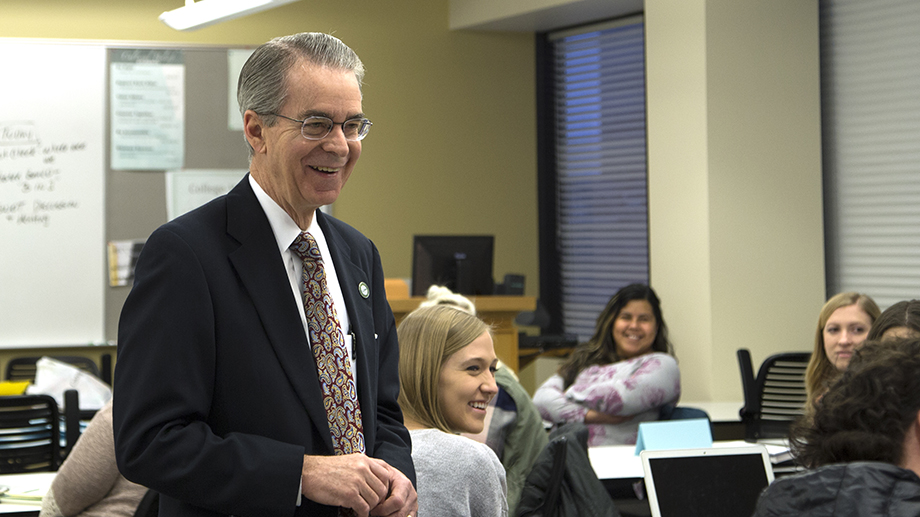 One of my early recollections of President Richards was when I saw him eating lunch with students in the BC Cafe. Nearly every Wednesday, he’d go over to the cafe, buy his lunch, and then randomly sit at a table full of students. He would ask questions and then he would listen. It’s little wonder, then, that he taught one class every semester since he became president. He wanted to stay close to the students.

President Richards recently told me, “The work of the kingdom rolls forth at the pace we are willing to enlighten, elevate, and ennoble each other in organized communities of saints. That is the purpose of a branch, ward, and stake. The classrooms at LDS Business College are also a community of saints. Therefore, the Spirit is there and revelation is received.” 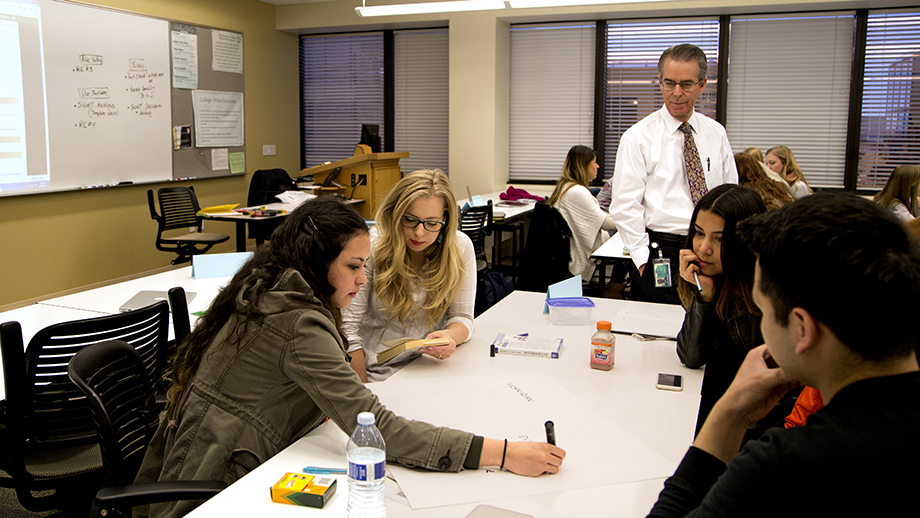 As you can see, the president’s love for students is based on principle, and for good reason. In his words, “Hopes are realized, confidences are built, and souls develop Christ-like characteristics.” 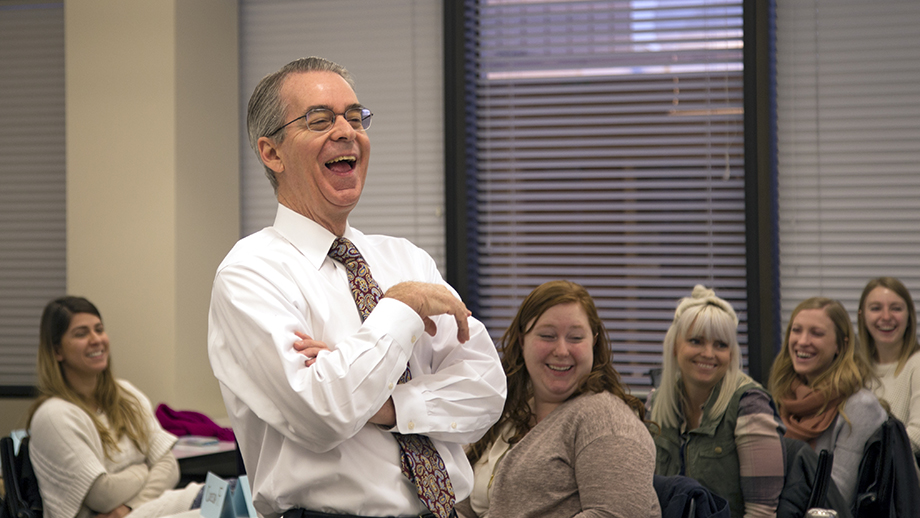 Some people know that President Richards departed from a successful banking career to come to LDS Business College. He taught business classes here for several years before becoming an assistant to the president, and in 2009 he became the president. His experience in banking has made him an austere money manager in his presidential role, but his bottom line in spending money has always been, “Will it bless the lives of the students?”

It’s also clear to me that students have blessed his life. President Richards has always looked for the positive in young men and women at the college, and he has jumped at the chance to help them catch the vision of what they can become. “Teachers often stand in awe as insights come to students and they are enlivened by the Holy Ghost,” he told me. “It is such a blessing to be in that type of environment.” 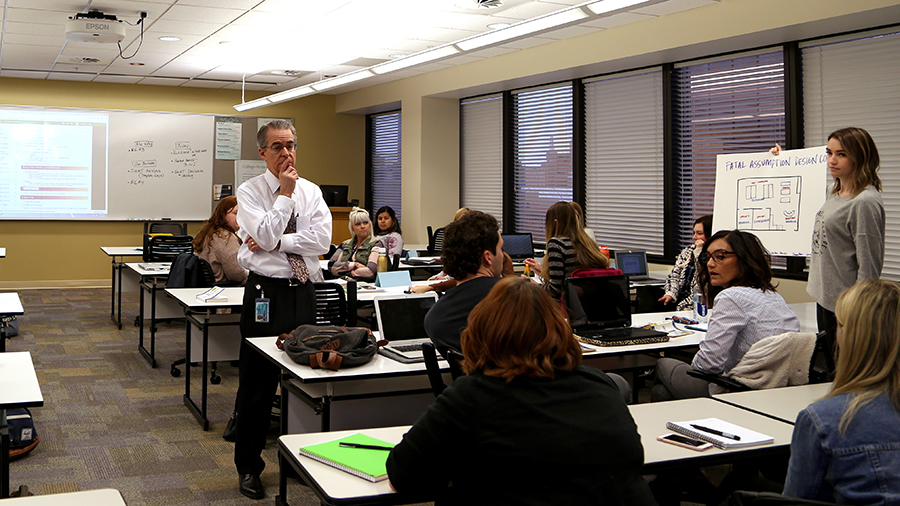 With a hint of moisture in his eyes, President Richards said, “As students begin their studies here we watch them grow, mature, and see their testimonies strengthened and their conversion deepened right before our eyes. This is why I teach, and this is what I will miss most.”

Thank you, President Richards, for leaving us a legacy of love.